As today is 2019 nearing an end and 2020 is just 12 hours away, we thought we would organise a wonderful collaboration between Chef Craig Cormack and the wine of Mitre’s Edge winner of the first Malbec Challenge.

Mitre’s Edge is a family owned and run winery on the R44 on the Klapmuts side of Stellenbosch.  You will drive along a winding dirt road banked with vineyards until you reach the brick road.  At the top of the brick road is the residence of the owners Lola and Bernard Nicholls. It is a beautiful Manor which has an underground cellar and beautiful family history.

The home is inhabited by the family and their dogs ranging from wolf hounds to a pug.  https://www.mitres-edge.co.za/

Lola and Bernard along with the Goose Roasters invite you to enjoy an evening of amazing wines paired with gorgeous food prepared by the Chef and his team. 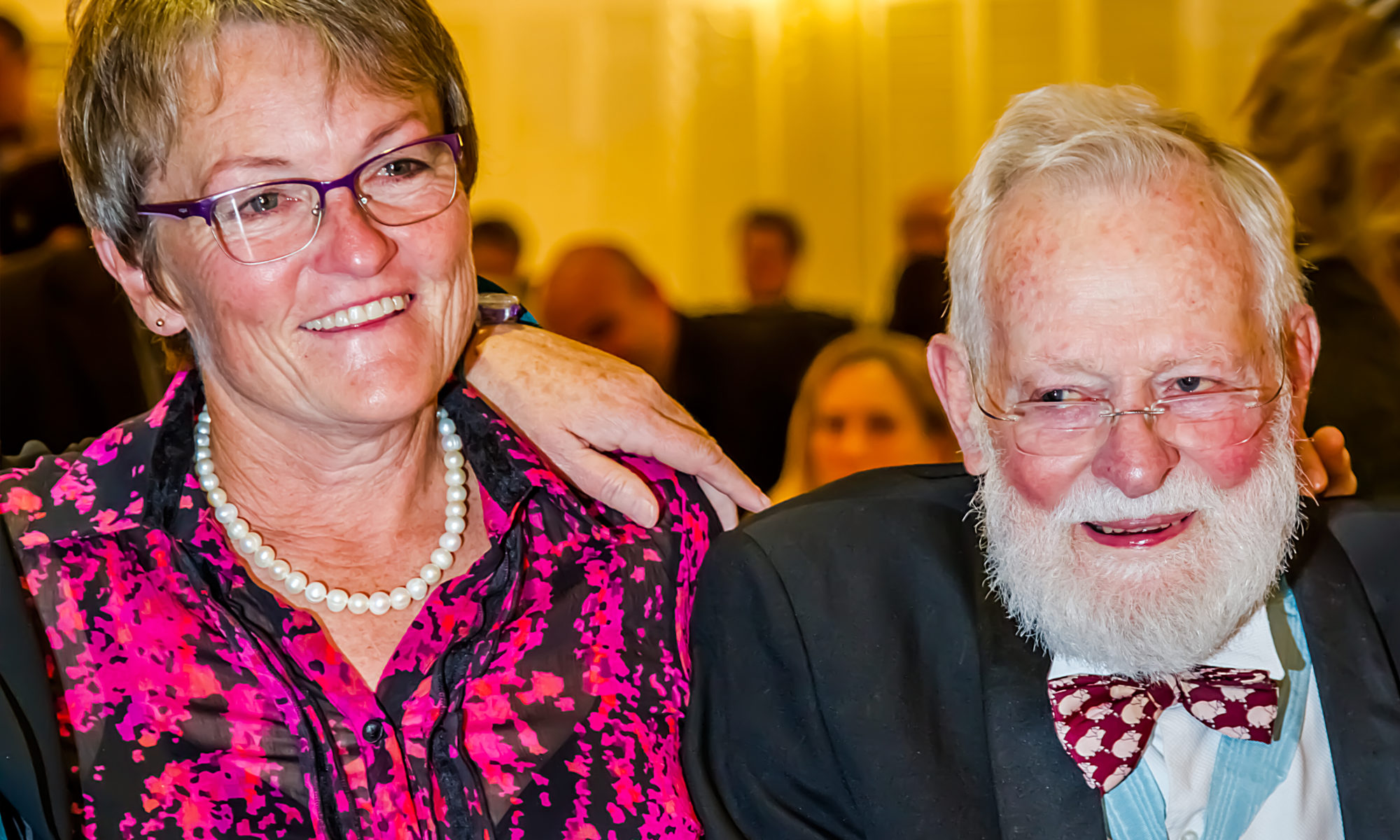 A few years ago I was asked to organise a tribute for Dave Hughes, it was a pleasure and the response was so huge, that we had three events to celebrate his 79th and 80th birthdays, as well as another dinner just to accommodate those who couldn’t attend the first dinner due being fully booked. We received support from all over the world and the generosity of the industry was amazing as Oom Dave is much loved and respected in the wine and spirit industry. The meal was prepared by the wonderful chefs: Pete Goffe-Wood, Reuben Riffel, Bertus Basson and George Jardine. The auctioneer was the amazing Mike Ratcliffe. The night came to an end with a piper playing some of Dave’s favorite tunes. The venue was Neethlingshof Restaurant.

Born on 12 June 1938 in what is now Zimbabwe, the veteran South African winemaker, distiller, journalist, author, consultant and judge started his career in 1956 as an apprentice at African Distillers. Successfully filling several positions before moving to South Africa in 1968, when he was appointed operations manager at Stellenbosch Farmers Winery, he subsequently headed up the company’s marketing and consumer relations before going freelance in 1989.

Needless to say, this brief career summary does no justice to the impact Dave has had on the South African wine industry – and in defining South Africa’s role on the world stage – right back to and including the Apartheid years of isolationism. A driving force behind the establishment of the Nederburg Auction in 1974, and a founder of the Cape Wine Academy in 1979, the role he has played in flying the South African flag at international wine education conferences as well as at the International Wine & Spirits Competition, over several decades, is immeasurable.

Dave’s encyclopaedic knowledge and tasting skills are acknowledged worldwide. In 2001 he was invited to join Worshipful Company of Distillers, the first non-resident of Britain to receive this honour since the guild was formed in 1638. In 2002 he was made a Freeman of the City of London, and in 2003 he was named a Keeper of the Quaich by the Scotch Whisky Association.

Of far greater importance to Dave, however, is that he counts many luminaries of the global wine fraternity as friends rather than as mere colleagues.

Married to Lorna, a wine farmer, the former Rhodesian rugby, water polo, hockey and basketball player has completed ten Comrades Marathons and walked the Fish River Canyon, the Camino de Santiago in Spain, and the entire length of the river Spey in Scotland (171km).

While osteoporosis, a hip replacement and 3 minor strokes have slowed him down considerably in recent times, one thing is certain: the South African wine industry would not be where it is today without Dave Hughes.

Without further ado, let us raise our glasses! 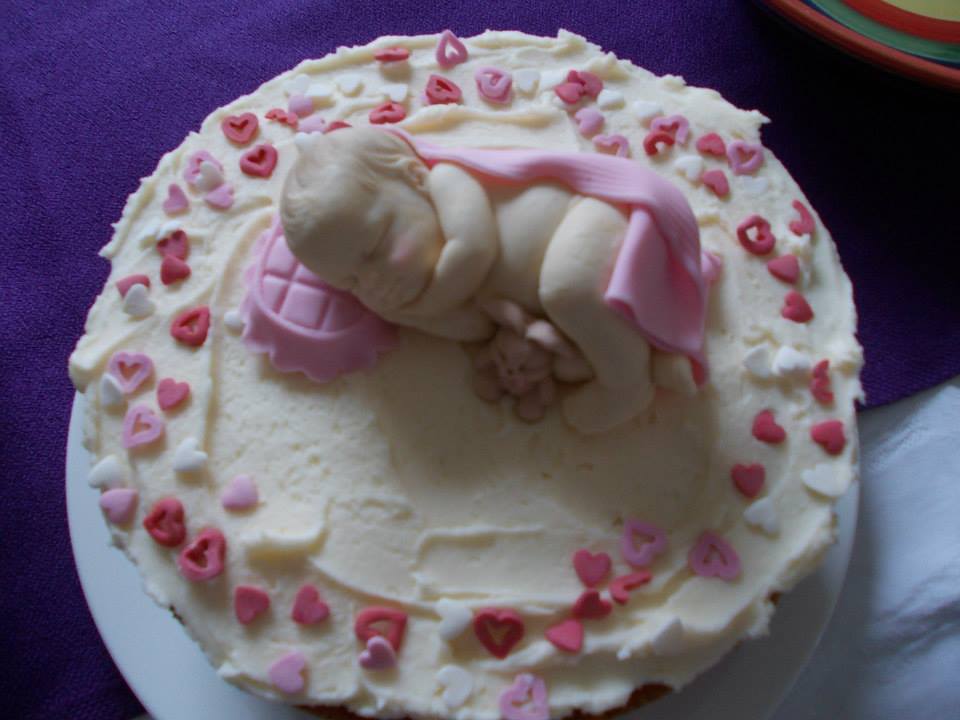 Little Zoe was eagerly awaited by her parents. The baby shower was held at her Granny’s home. The cakes were supplied by Events by Celia. 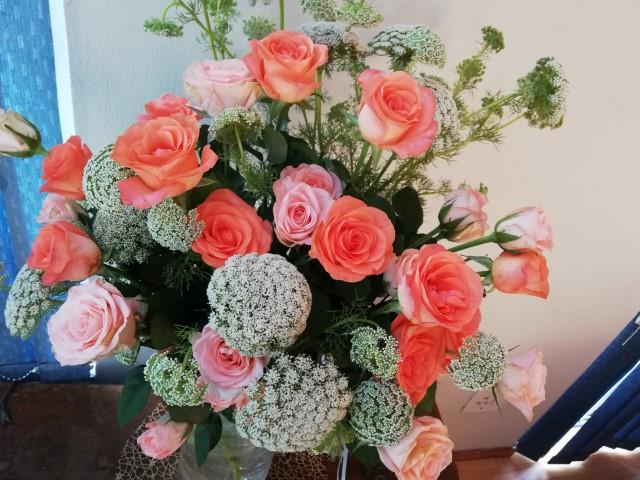 I was asked to assist with Ronelle’s 60th birthday. She wanted a naked cake, colour scheme was peach and gold with a slight vintage feel.

See how others celebrated their big day. Get wedding and event ideas from real people.